History of the School​

History of the School

Saint Andrew’s came into being on 16 November 1863 as the Diocesan Grammar School. It was founded by Bishop Edward Twells in response to the need for organised schooling for the boys of Bloemfontein. Mr George Clegg was the school’s first Headmaster.

The original school room still stands in St George’s Street and is known as the Old Raadsaal, a national monument.

Shortly before the outbreak of the Anglo-Boer war, the school was due to move to a building on the site of the current Oranje Meisieskool.  The move, though, never took place as the school was closed when the war broke out and the building was requisitioned as a military hospital.

Saint Andrew’s re-opened in 1916 and moved to its current site in Westdene in 1917, which was then on the edge of the city. The oldest building still in use on the campus appears to be the lower storey of the senior school (Ferrandi) block which was in use in 1919.

The history of the school’s close ties with the Anglican Church began with the school’s founding in 1863.  In those days the boys sang in the cathedral choir and assisted in the services. The first chairman of the school committee (now known as the Board of Governors) was the priest in charge of the cathedral and for years the Church was responsible for the financial management of the school. The Church and a number of bishops also assisted by raising funds for capital developments at the school.

From the early days, religious instruction made up a prominent part of the school curriculum and that continues to this day, with each day beginning with a short service in the school chapel.

The school’s first chapel was built in 1881 and over the years a number of different buildings served in that capacity.  The current chapel was consecrated in 1956. Its position near to the entrance of the school and the importance placed upon chapel services emphasise the prominence given to Christian teaching at the school.

Until January 1976 Saint Andrew’s was a diocesan school operating under the control of a Board of Governors, with the Bishop of Bloemfontein as its Chairman.

In 1975, it was sold to the Provincial Administration of the Orange Free State. The agreement with the Province protects the right of the school to retain its ethos and to continue as an Anglican Church school with the Bishop of Bloemfontein as the Visitor. Over the years the school has striven to maintain its link with the Church and to inculcate good values in its boys.

St Andrew’s School has been providing educational opportunities for boys from different faiths and cultural traditions who reside in Bloemfontein, the Free State, the other provinces of South Africa and beyond the borders of the country for well over a century-and-a-half.  It caters for boys from the age of three (enrolled in the Little Saints pre-primary school) to the age of 18 years. 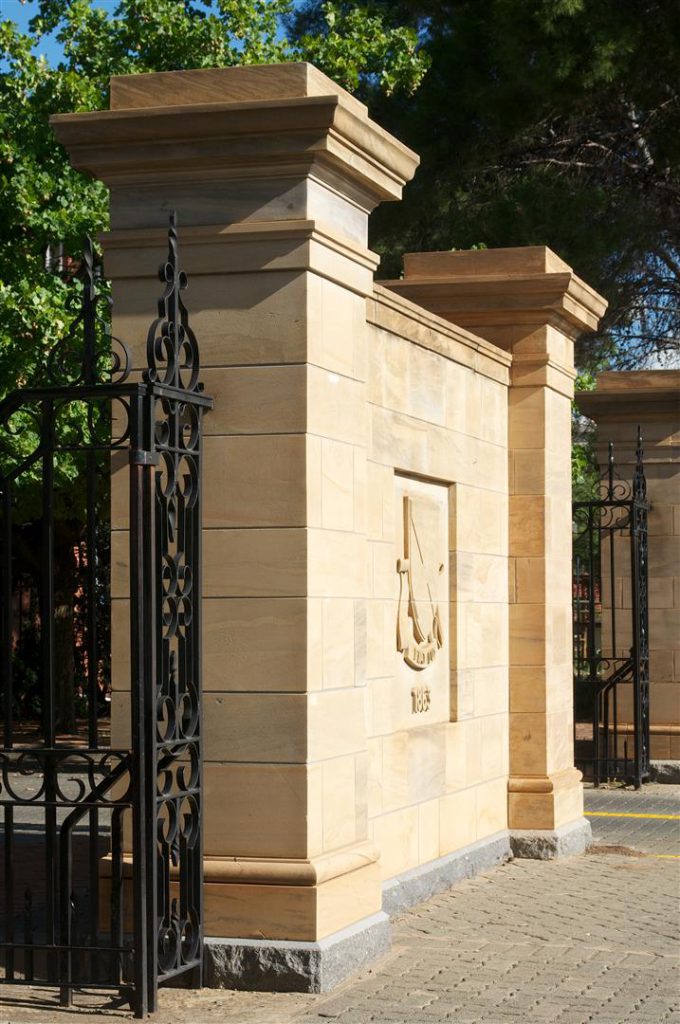